Colonel Warakomski entered the Air Force as a graduate of the U.S. Air Force Academy in 1998.  Prior to his current assignment, he served as Director of the Cyberspace Operations – Integrated Planning Element at U.S. Transportation Command and as the U.S. Cyber Command Liaison Officer to USTRANSCOM.  He provided direct support to the Combatant Command for cyberspace operational planning, integration, and coordination.  Colonel Warakomski is a career cyberspace officer who has served in a variety of operational and staff assignments. 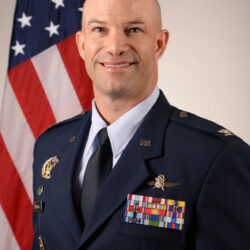 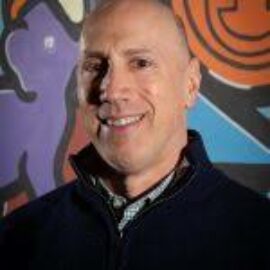 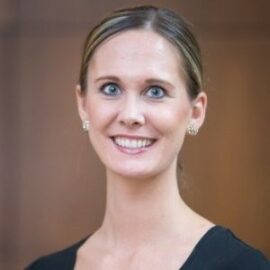 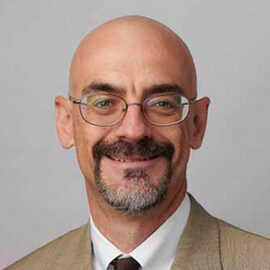 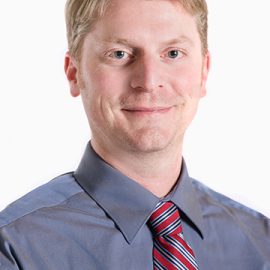