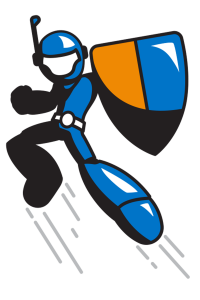 Tony, CyberUp’s Executive Director, has served the regional nonprofit ecosystem for more than ten years. He spent nine years serving in the United States Army, where he was known as the youngest Military Police Sergeant in Brigade. Succeeding his time in the Military, Tony was appointed by the Governor of Missouri to serve on the Workforce Development Board and chosen to lead CyberUp. As the Executive Director of a nationally recognized organization, Tony remains passionate for growing apprenticeship opportunities to energize the country’s workforce. In fact, he was chosen to serve as the co-chair for the National Initiative for Cybersecurity Education (NICE) Apprenticeship Sub Working Group. Outside of work, you can see Tony adventuring outdoors or playing video games on a rainy afternoon.